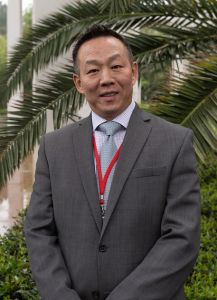 Dr. Benny Xu was born in a family of Chinese medicine practitioners and is the founder and Executive Director of the Alberta College of Acupuncture and Traditional Chinese Medicine (ACATCM), and the Director of the Sino North American Partnership for Traditional Chinese Medicine (SNAPTCM). He is also a recipient of the Alberta Centennial Medal (earned September 1, 2005).

Dr. Xu was an instrumental part in transforming the acupuncture profession from ‘Alberta Labour’ to ‘Alberta Health’ in the early 1990s and has been in the Acupuncture Committee of Alberta Health.

Over the years, Dr. Benny Xu has served on the Alberta Mental Health and Addiction Advisory Counsel, Advisory Committee of the Integrated Health Institute at Mount Royal University, Acupuncture Committee of Alberta Health, and boards of varies associations and societies. 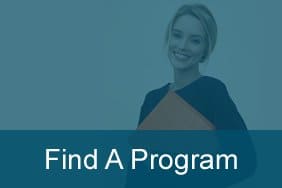 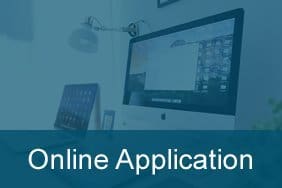 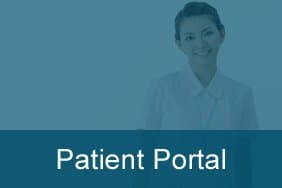